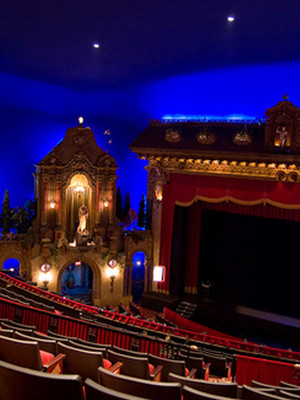 If you're happy to travel

You can catch Aaron Lewis at Louisville Palace in Louisville, showing Jun 26, 2020

Aaron Lewis is also touring to: 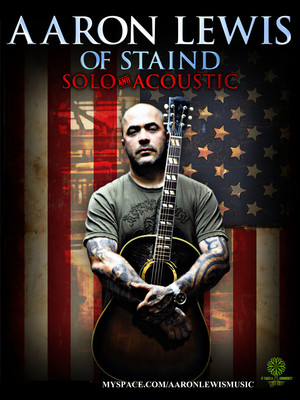 Life is circular. Country just came back to me. It's like the acoustic thing. I did that before the band [Staind]. This is full circle because this was the first music I was ever exposed to as a child.

Aaron Lewis is a founding member and the frontman of the popular rock band Stained and a Grammy Award-nominated songwriter. Now he's touring around the US as a solo artist performing his own country-influenced material. Not to be missed for fans of this very talented musician!

Lewis started writing music when he was in his teens and formed the band Staind in the mid-1990s. He's racked an impressive three Grammy nominations (but sadly no wins!) for his songwriting as part of the band, as well as two CMT Music Award nominations for his solo work - namely the song 'Country Boy.'

Sound good to you? Share this page on social media and let your friends know about Aaron Lewis at Peoria Civic Center Theatre.